American couple Chris and Tony are both working on a script for a new film. They decide to go on a summer working holiday to the Swedish island of Fårö. A holy place for film lovers, as the legendary film director Ingmar Bergman lived and worked on the island. The couple hopes to find inspiration for their new projects in this iconic place. As the summer passes and their scripts progress, the dynamic between Chris and Tony changes, blurring the lines between fiction and reality amidst the wild landscape. 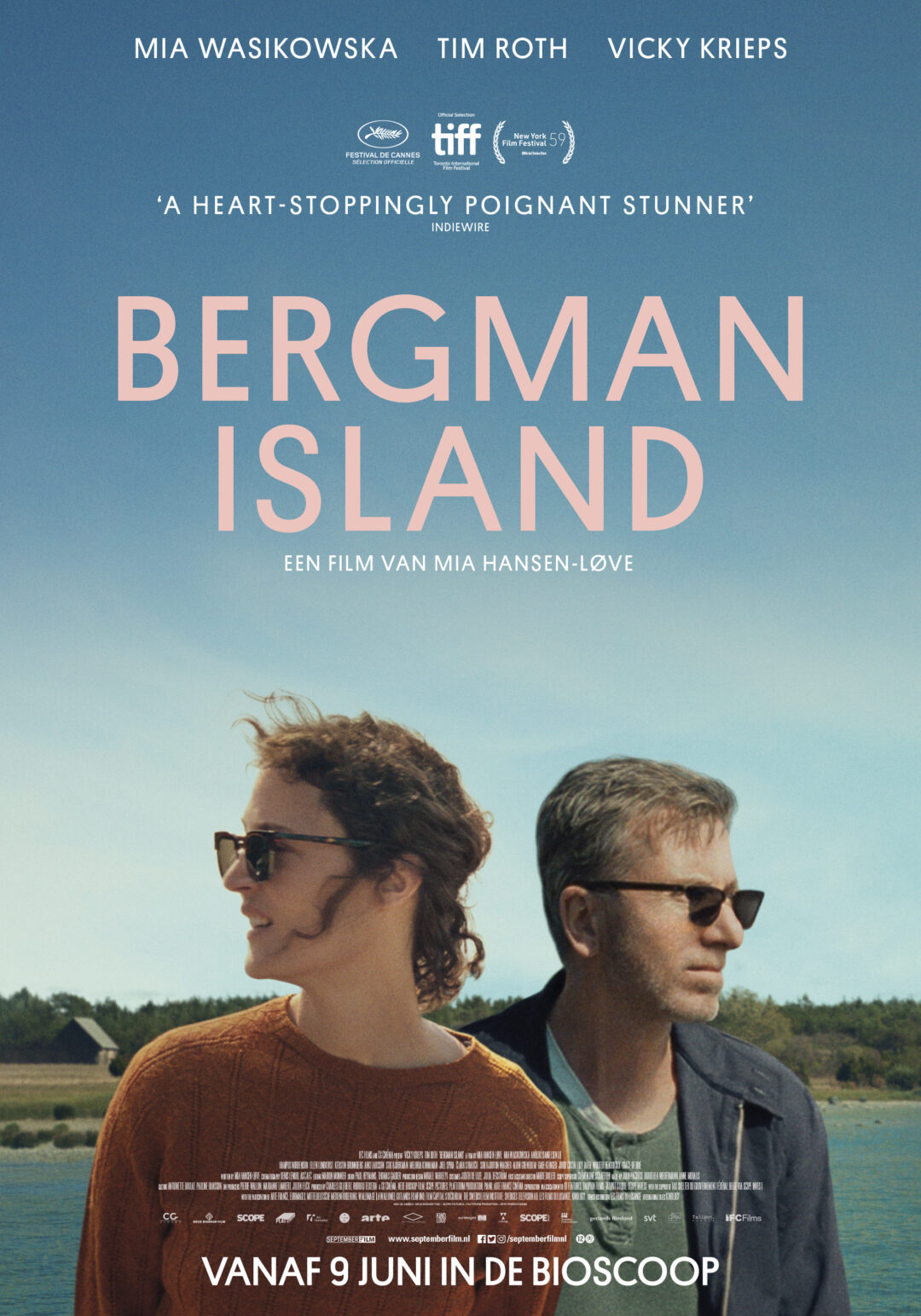