War drama about a young Dutch soldier during the war of independence in the Dutch East Indies.

Indonesia, 1946. Johan (Martijn Lakemeier) is a young Dutch soldier who, together with over a hundred thousand others, is sent to bring order to the Dutch East Indies during the war of independence. Gradually Johan falls under the spell of the charismatic army captain Westerling, nicknamed The Turk (Marwan Kenzari). When the war escalates and The Turk ruthlessly crushes the resistance of the population, the line between good and evil becomes increasingly blurred for Johan. 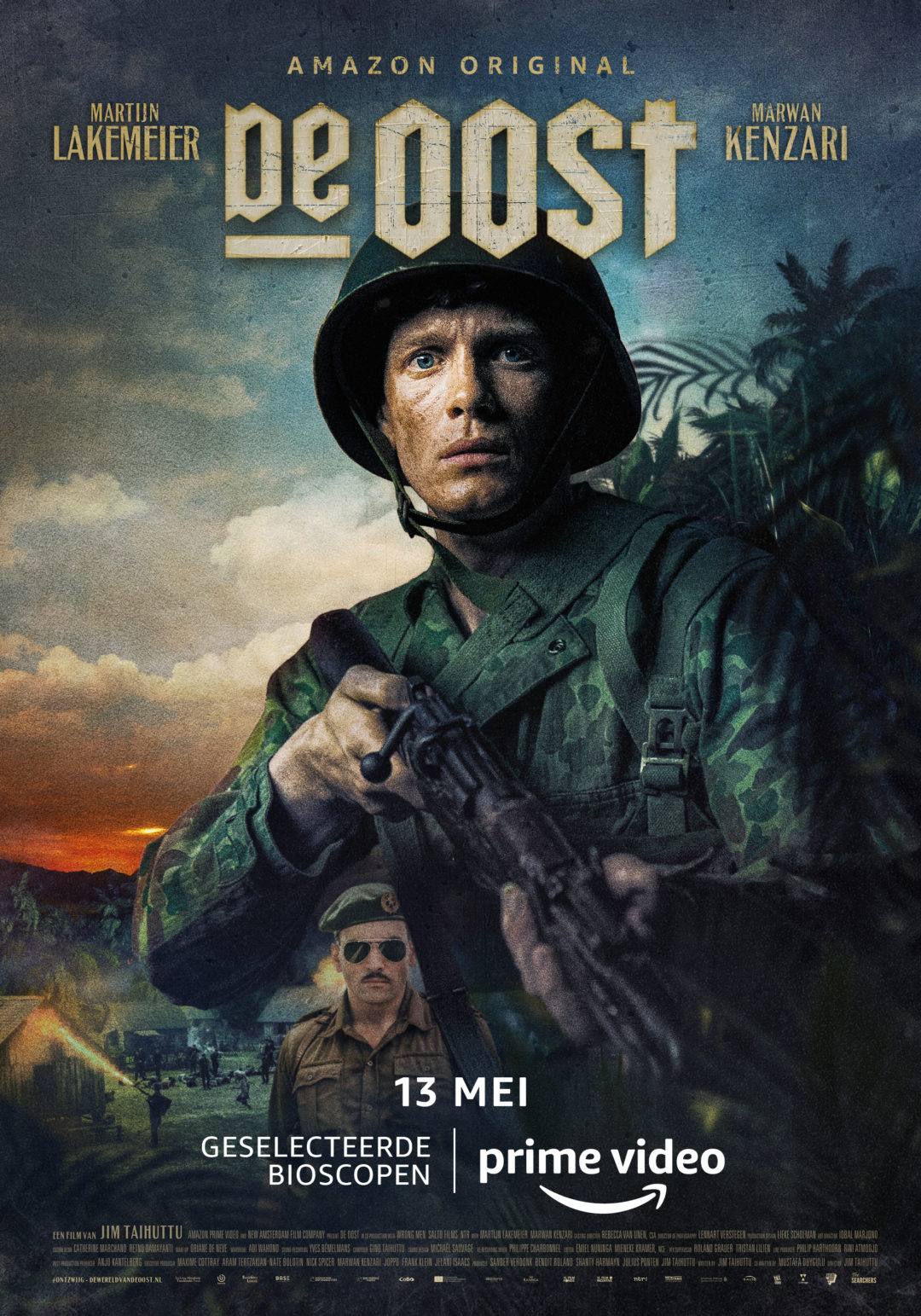