A special bond develops between a 14-year-old vulnerable street dealer and a celebrated actor. Can such a thing be genuine, in the art world and the criminal circuit? Two urban worlds connected here through drugs?

Rawly realistic directorial debut by Flemish actor Jeroen Perceval, who as a former addict and scion of a theatre family knows both environments up close. Poignant and moving: Dealer received rave reviews among our southern neighbours and was nominated 14 times at the Ensors, Belgium’s biggest film awards – a record. 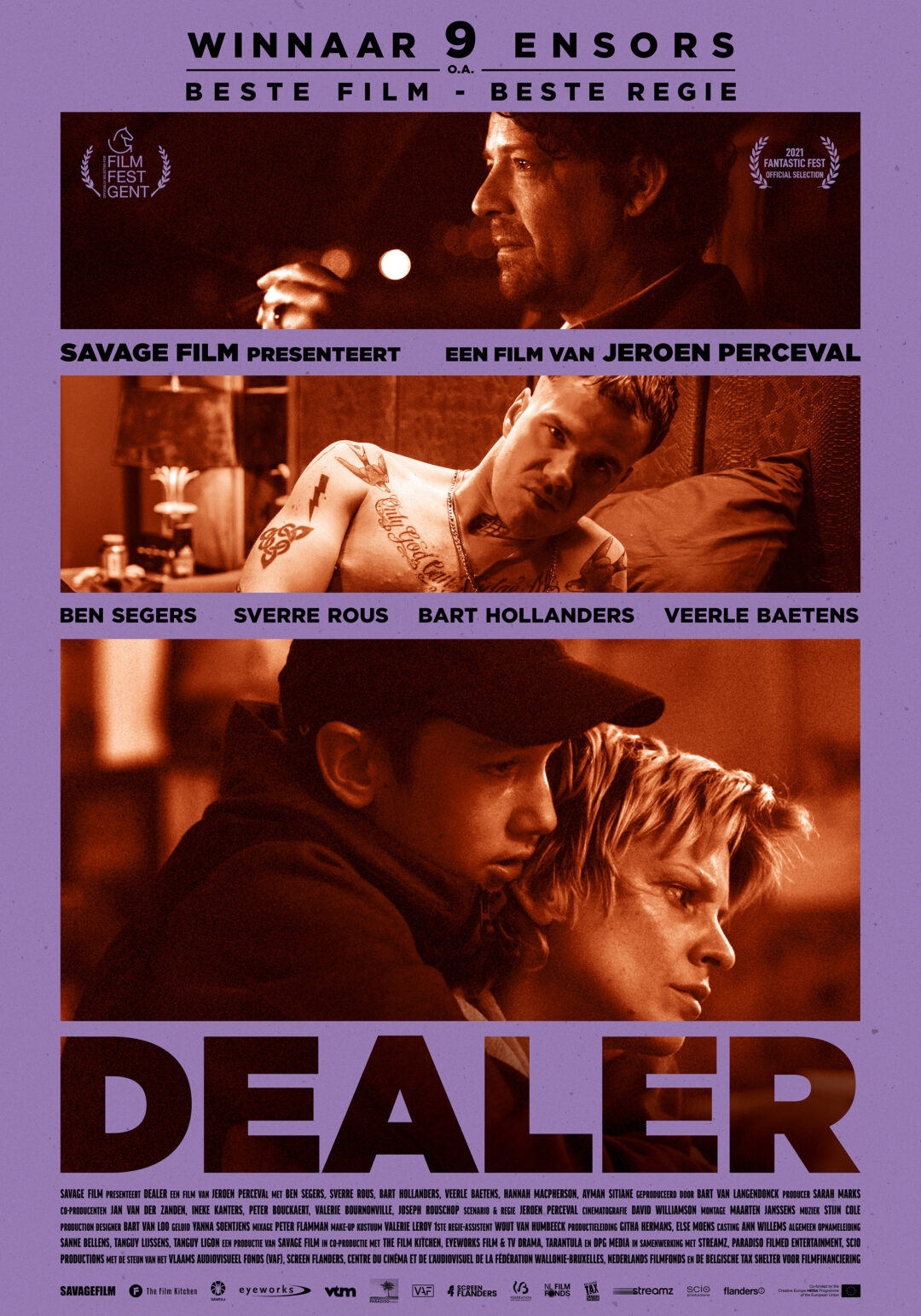