Engaged political film about a Palestinian woman who is confronted with an impossible choice during a hairdresser's appointment.

What should have been just a nice trip to see her regular hairdresser Huda turns into a nightmare for new mother Reem. Before she knows it, with her baby on her arm, she has become a pawn in the Israeli-Palestinian conflict. And a way out seems impossible.

The Palestinian-Dutch director Hany Abu-Assad (Paradise Now, Omar) has once again created a committed political film, this time paying particular attention to the vulnerable position of women without reducing them to mere powerless victims. Loosely based on true events, it is also a claustrophobic thriller that is wildly exciting even during calm interrogation scenes in the twilight. The two actresses Abd Elhadi and Manal Awad brilliantly portray two complex characters. 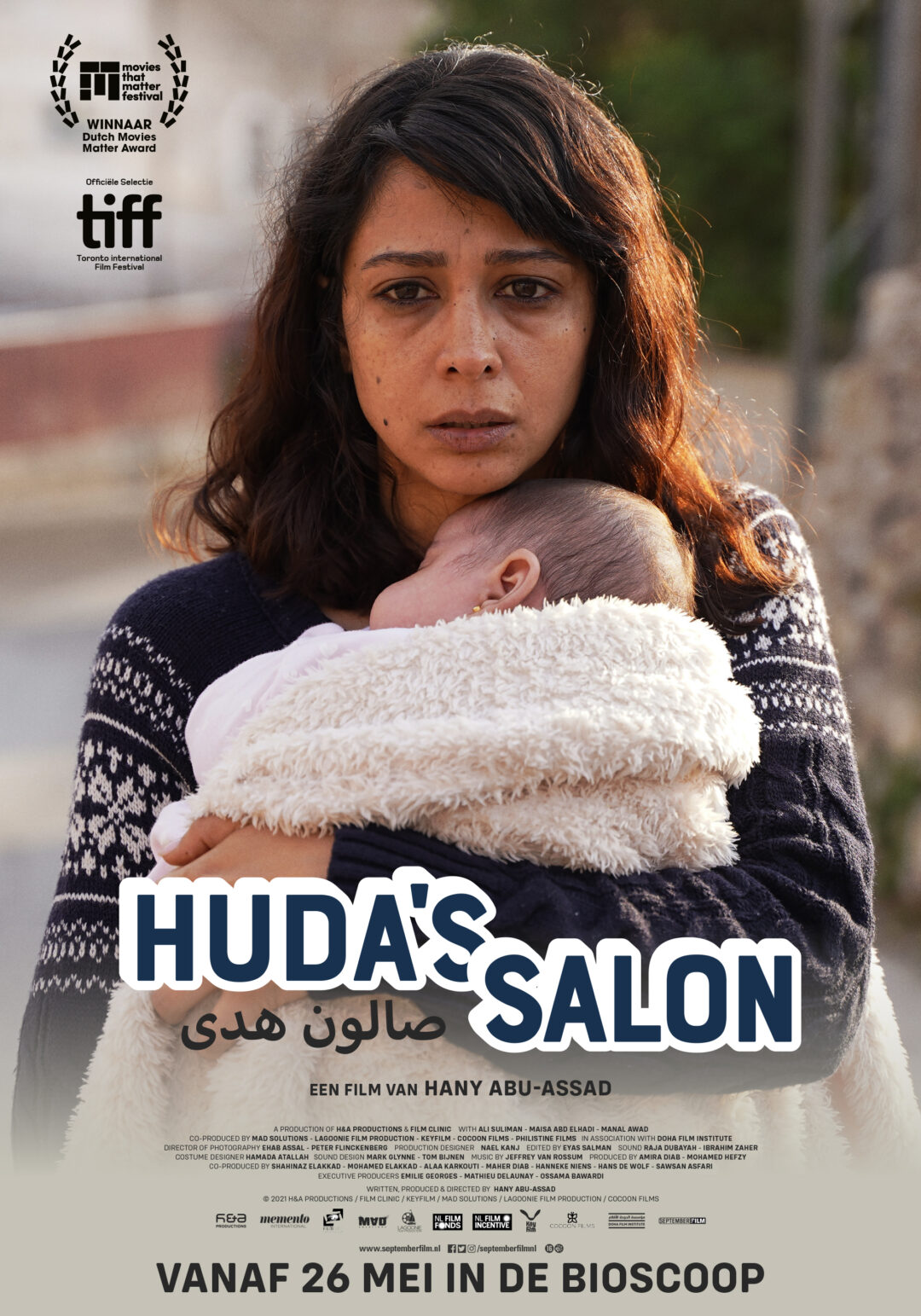