During the bright Norwegian summer, a group of children reveal their dark and mysterious powers when the adults are not looking.

Nine-year-old Ida and her autistic sister Anna have recently moved with their parents to a suburb of Oslo. It is summer, so the children have to play outside. On a playground, Ida meets Ben, a lonely boy who has a special gift: with his mind he can make things move. Meanwhile, Anna has met Aisha. Although Anna cannot talk, the two are able to communicate telepathically. The four children become friends and enthusiastically start experimenting with their gifts, but their initially innocent game gradually takes a grimmer turn.

With The Innocents, Norwegian director Eskil Vogt presents an oppressive and disturbing thriller that pushes the boundaries of morality. Vogt previously directed Blind (2014) and co-wrote all of Joachim Trier’s films, including The Worst Person In The World. 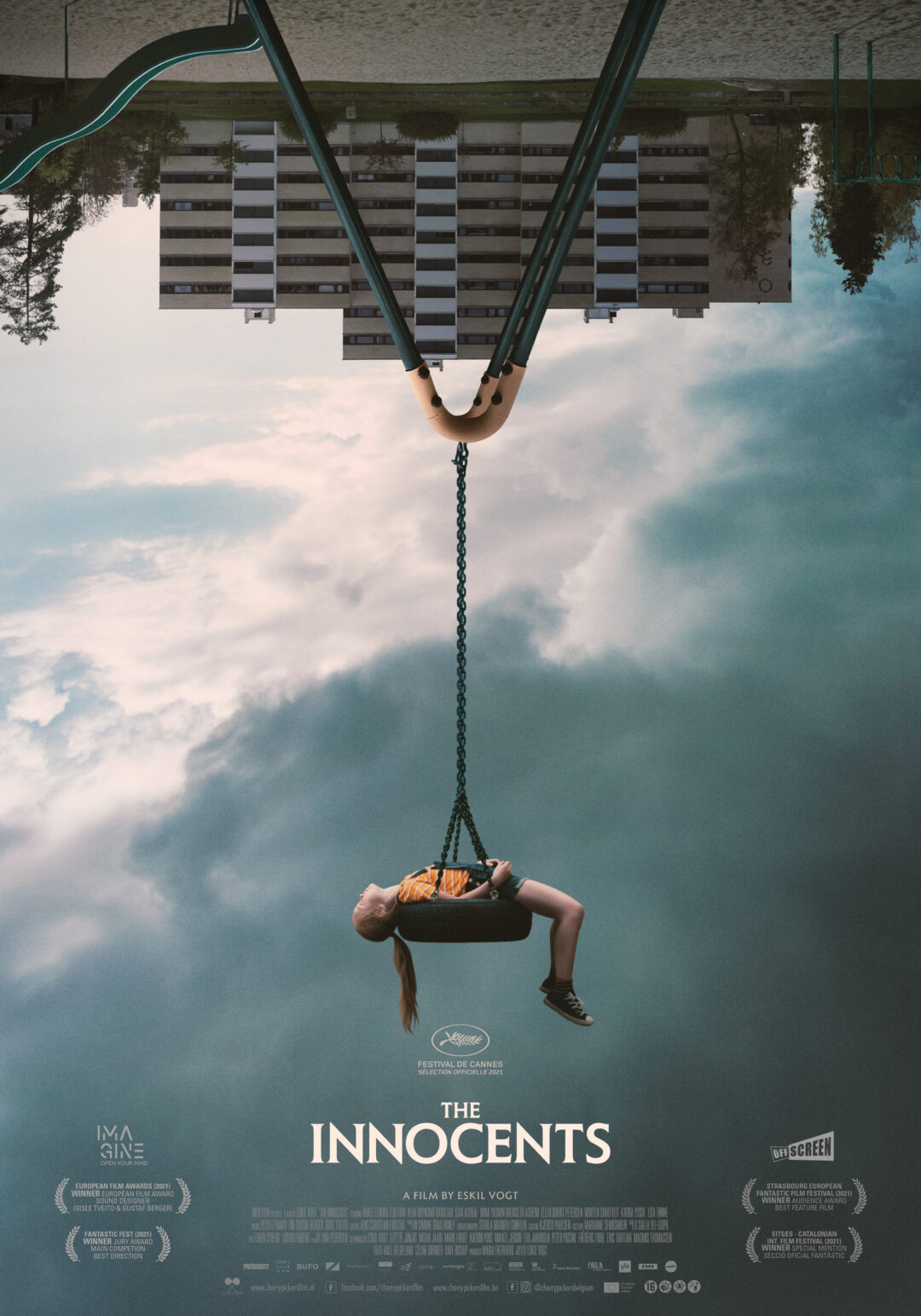