Johan Leysen excels as a well-to-do widower (74) who informs his two children that he will put an end to his life after his next birthday. Daughter Iris (Julia Akkermans) immediately moves in with him, trying to fathom her father’s motives as well as both their pasts.

Pink Moon is the feature debut of Floor van der Meulen. In 2016, together with Thomas Vroege and Issa Touma, she won the European Film Award for the short documentary 9 Days – From my Window in Aleppo. 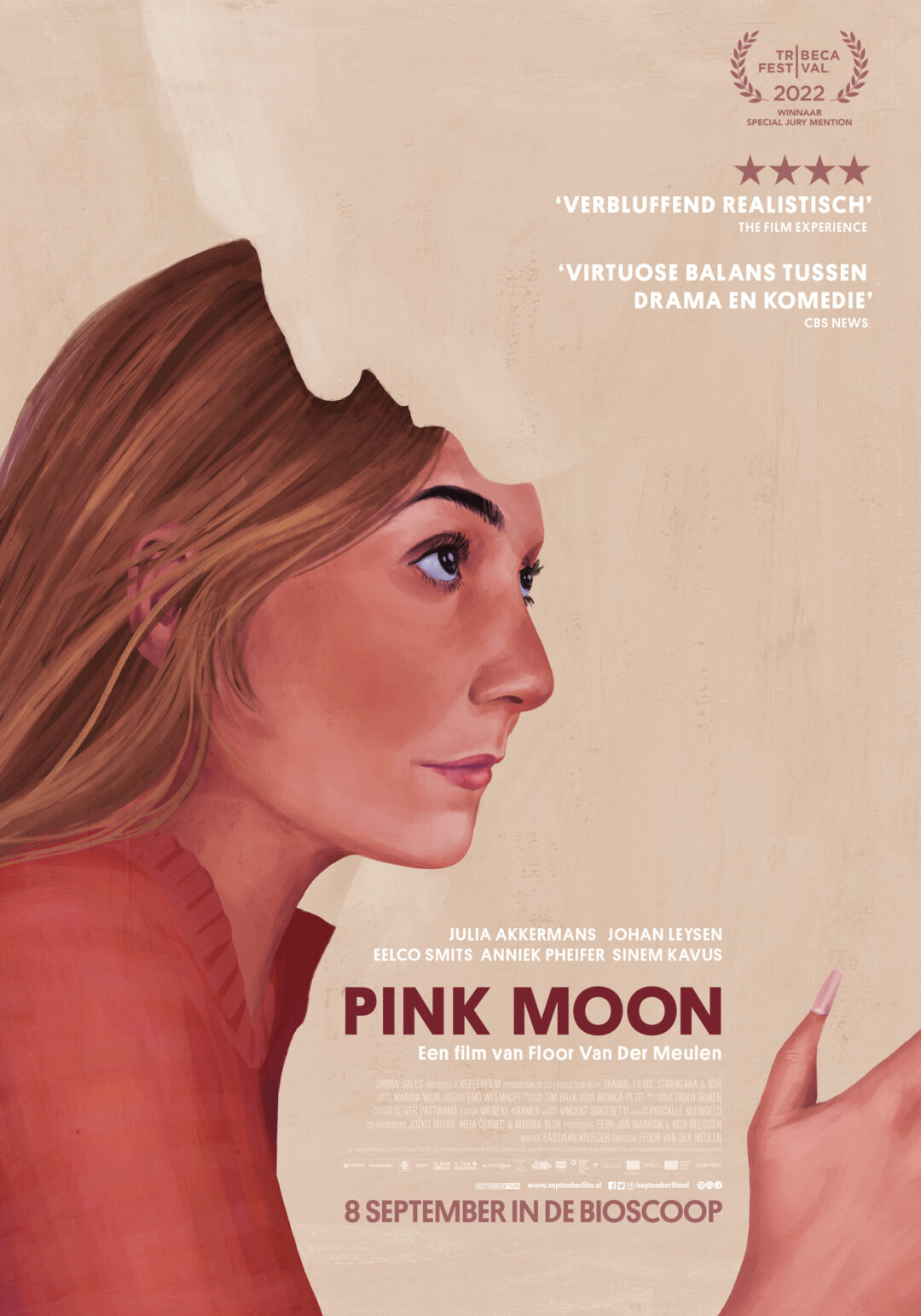