Topical film about the power relationship between a trainer and a vulnerable young athlete.

The 15-year-old high-school student Lyz is admitted to the prestigious ski school of ex-champion Fred and his partner Lilou. At the school, the future Olympic champions of France are trained. Fred makes it his personal goal to make Lyz his star. Under his influence Lyz has to endure more than just the physical and emotional pressure of hard training as Fred crosses a forbidden line several times. Will she be able to escape his compelling grip?

Slalom is the feature film debut of director Charlène Favier. The leads are played by Jérémie Renier and Noée Abita. 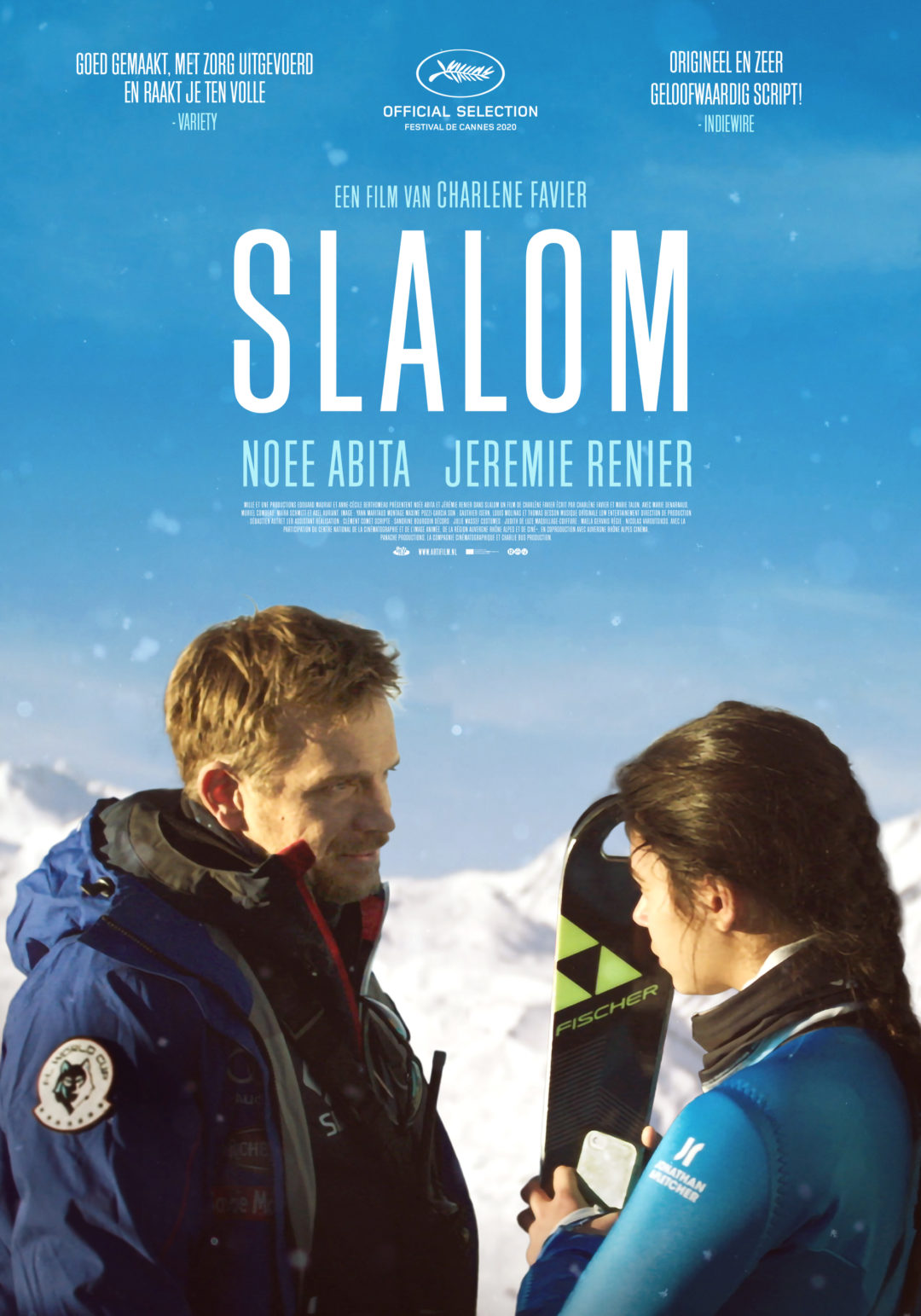