A poignant story of sisterhood, with twelve actresses portraying the five sisters over the years.

The five sisters Maria, Pinuccia, Lia, Katia and Antonella live in the outskirts of Palermo. They live off the pigeons they keep in the attic and rent out for ceremonies. They don’t have a lot of money, but they manage and are happy. When they go to the popular seaside resort of Mondello on a hot summer day, a tragedy occurs that will change the lives of the sisters and the relationships between them forever.

Le Sorelle Macaluso is a film by the Italian film director and playwright Emma Dante. Like her debut film Una via a Palermo (2013), it is set in her hometown of Palermo and she based the film on a play she wrote herself. 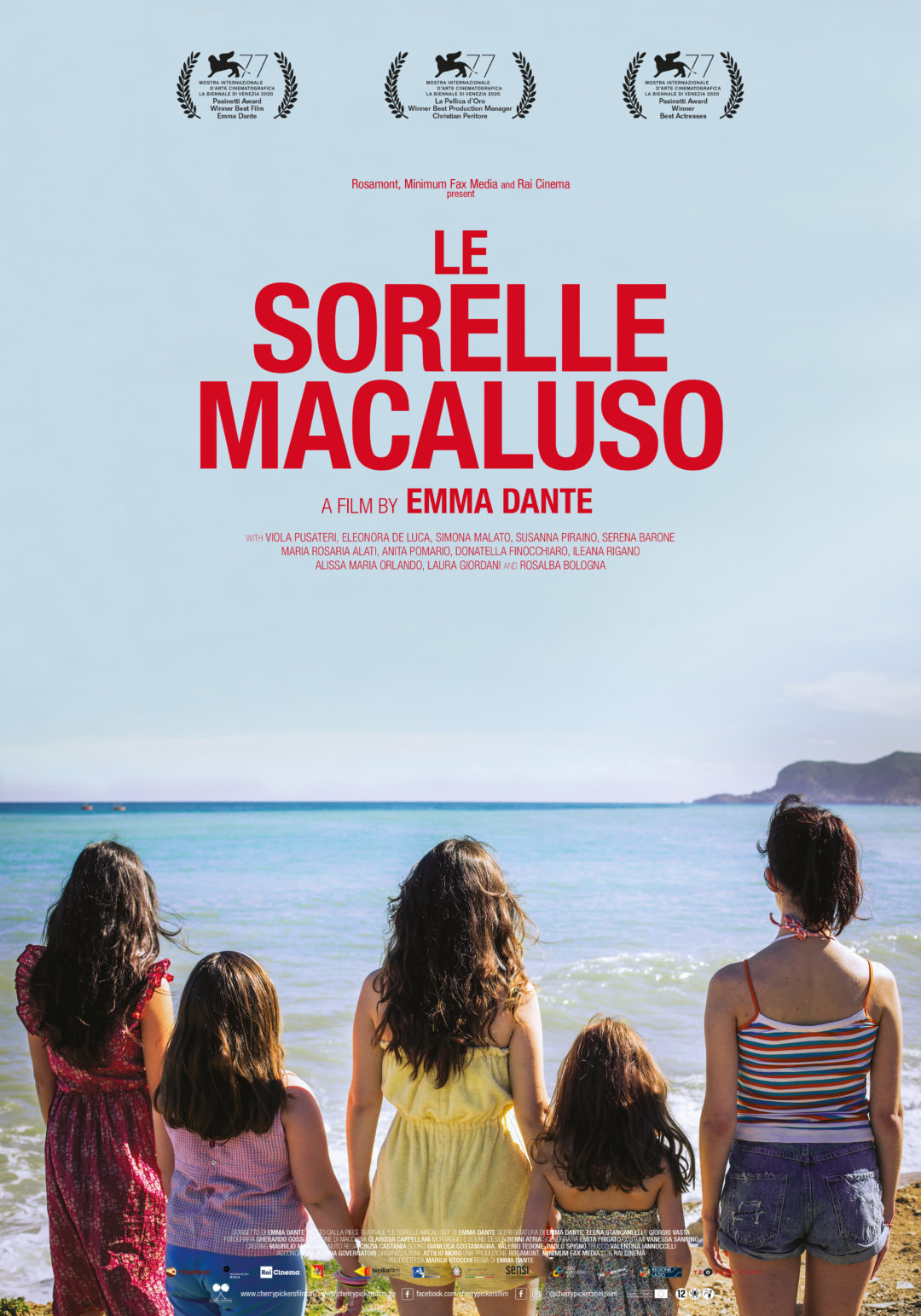 Every Wednesday we screen the best Dutch and European films with English subtitles.