Amazing cinematic trip about a girl who is more attracted to cars than people.

Alexia has suffered some scars in her youth. To be precise, a titanium plate in her head, as a reminder of a car accident. Instead of fear or loathing, cars have been a huge attraction for her ever since. The metal in her head excites her, but also makes her aggressive. After committing a series of violent crimes, she goes on the run and assumes the identity of a boy who has been missing for years. His father, a troubled fireman, lovingly receives her as his lost son.

Director Julia Ducournau (Raw) turned the Cannes Film Festival on its head by winning the Golden Palm for Best Film with Titane. After Jane Campion (The Piano), she is the second woman in the 74-year history of the film festival to win this award. 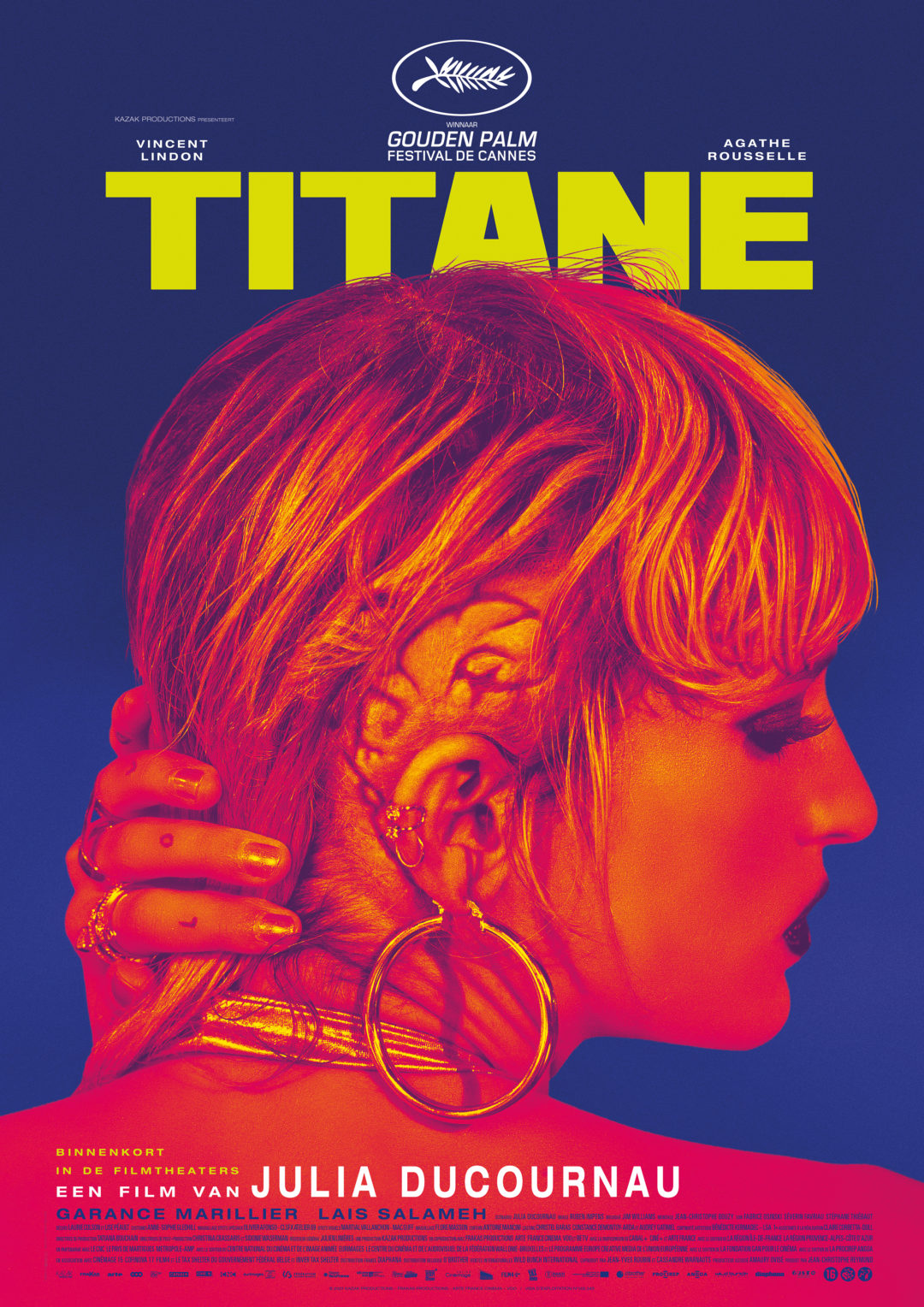