What happens when you fall in love with a water nymph?

During her break from work, Undine meets professional diver Christoph, with whom she begins a relationship. As time passes, Christoph discovers that his new love has something to do with the myth of the water nymph, who can only survive by falling in love with a human being.

With this modern fairy tale, director Christian Petzold reinterprets the myth of the water nymph Undine in a fascinating way. The German-French drama was shown in the official competition of the Berlin Film Festival. Actress Paula Beer won the Silver Bear for her leading role. 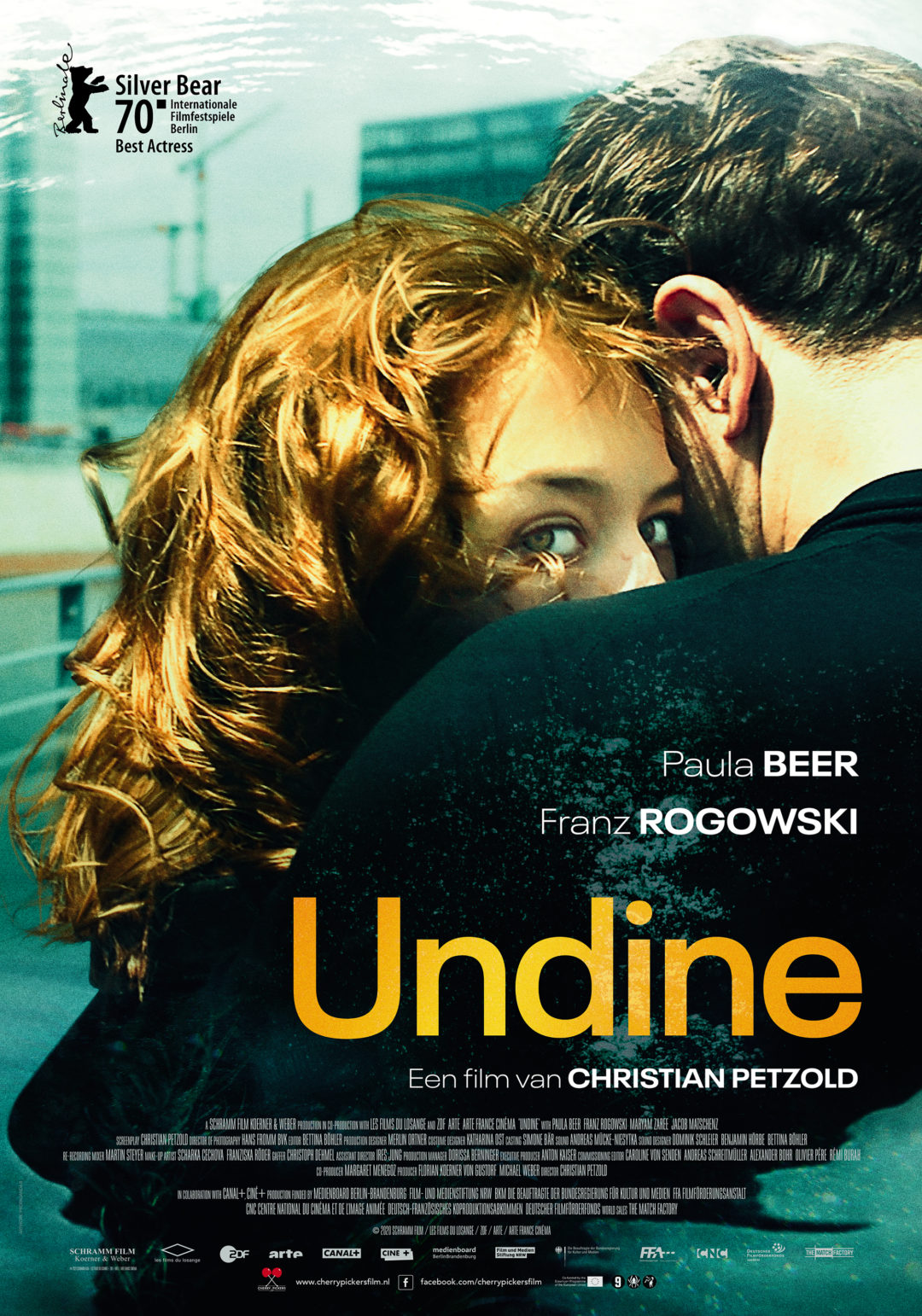